36 Repertoire Pieces (Solos for Flute)
Compiled and edited by Donald Peck
Piano score and flute part
A comprehensive and progressively graded collection of classic solos with piano accompaniment. A fine mix of transcriptions of familiar classics along with solos written specifically for the instrument. Many of the pieces in this collection appear on state contest/festival required music lists. The pieces featured cover the performance levels of grade 2 through 5, representing all style periods, and include works by some of the greatest composers of all time.
A short or comparatively easy composition need not necessarily be bad music or obviously vulgar.  I assume that the apprentice student, the amateur, the young professional and the proven artist all have musical good taste and want superior music to play at every stage of the development.  Accordingly this is a compilation of flute music in the medium-to-easy category by some of the greatest composers in the world.  Most of the works were originally written for the flute.  In those pieces arranged for flute and piano I have tried to be as faithful to the composers intentions as possible.  I have added a few metronome marks, a few breath marks, and put in a variety of phrasings, slurs, tongueings, dynamics, etc. to give an idea of the manner in which the piece might be played.  If, however, the performer will impart a mood of his own, based on the composer’s style and historical period, it will add to both the musical result and to his enjoyment of playing it. — Donald Peck
Contents:
Arioso (Largo from Concerto for Harpsichord and String Orchestra) – Bach, JS
Siciliano (from Sonata No. 2 In E- flat Major) – Bach, JS
Minuet- Beethoven, Ludwig van
Serenade- Beethoven, Ludwig van
Minuet from L’ Arlesienne – Bizet, Georges
Entr’acte from Carmen – Bizet, Georges
Calm as the Night (Still wie die Nacht)- Bohm, Carl
Waltz- Brahms, Johannes
Petite Valse- Caplet, Andre
Reverie- Caplet, Andre
Gigue- Corelli, Arcangelo
Reverie- Debussy, Claude
Adagio Nobile- DonJon, Joannes
Pan! (Pastorale for Flute)- Donjon, Joannes
Berceuse- Faure, Gabriel
Sicilienne (from Pelleas et Melisande)- Faure, Gabriel
Minuet and Dance of the Blessed Spirits from Orfeo- Gluck, Christoph Willibald
Allegretto- Godard, Benjamin
Gavotte- Gossec, François Joseph
Tambourin- Gossec, François Joseph
Meditation sure le ler Prelude de Bach- Gounod, Charles
Bourree- Handel, George Frideric
Giga from Sonata in F Major- Handel, George Frideric
Serenade (Andante Cantabile from String Quartet No. 8) – Haydn, Franz Joseph
Sonata in F Major- Marcello, Benedetto
Adagio from Flute Quartet – Mozart, Wolfgang Amadeus
Vocalise- Rachmaninoff, Sergei
Pavane- Saint Saens
The Swan “Le Cygne” from Carnival of the Animals – Saint-Saëns, Camille
Gymnopedie No. 2 from Trois Gymnopedies- Satie, Eric
Musical Moment (from 6 Moments Musicaux)- Schubert, Franz
Trockne Blumen ( “Ihr Blumlein alle”) from Die schone Mullerin- Intro, Theme and Variation- Schubert, Franz
Romance- Schumann, Robert
Traumerei from Scences from Childhood (“Kinderscenen”) – Schumann, Robert
Tchaikovsky, Peter Ilyich – June ( Barcarolle) from The Seasons
Minuet from Suite in A minor – Telemann, Georg Philipp
Reviews (0)

There are no reviews yet.

Only logged in customers who have purchased this product may leave a review.

Please note: Express & Overnight Shipping deliveries will require a signature. Please ensure someone is available at the delivery address to provide a signature to avoid any issues.

We can’t offer the expedited delivery services if a bank holiday falls on a Friday or Monday. 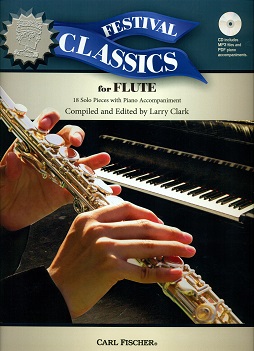 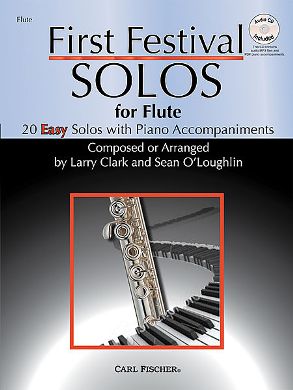 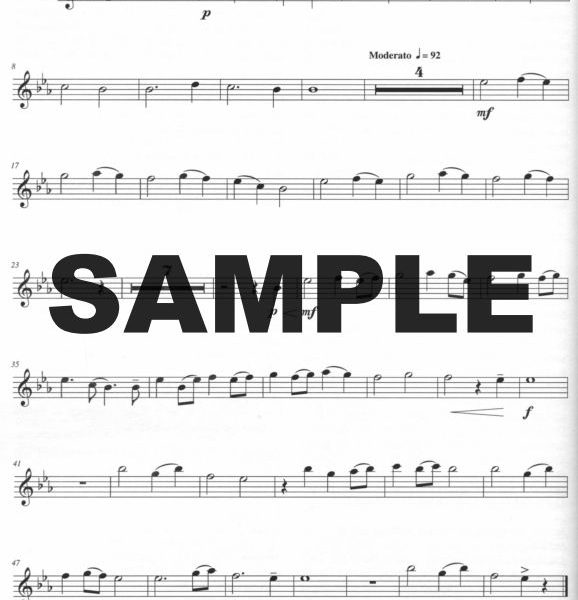 Collection of Information
We collect personally identifiable information like names, postal addresses, email addresses, etc. when voluntarily submitted by our visitors. The information you provide is used to fulfill your specific request, process your order, and/or to add you to our mailing list.

Flute World does not use cookies to collect any information other than the information you provide at the time you register. Flute World cookies will not damage your system or files in any way. If your browser does not support cookies, or if you have turned them off, you will still be able to use our site, but e-commerce ordering may not be as simple.

Distribution of Information
We may share information with governmental agencies or other companies assisting us in fraud prevention or investigation. We may do so when: (1) permitted or required by law; or, (2) trying to protect against or prevent actual or potential fraud or unauthorized transactions; or, (3) investigating fraud which has already taken place. The information is not provided to these companies for marketing purposes.

Commitment to Data Security
Your personally identifiable information is kept secure. Only authorized employees, agents and contractors (who have agreed to keep information secure and confidential) have access to this information. All emails and newsletters from our site allow you to opt out of further mailings.

Technology Used to Protect Your Privacy
We use the latest SSL Server Certified 128-bit encryption to protect your data. Flute World protects you and your information by using a Secure Socket Layer (SSL). SSL transparently encrypts the data between your browser and our server so we can better process credit card orders and protect sensitive personal information.

Congrats!
You’re one step closer to a new flute!

A flutist from our sales team will call to confirm the details of your instrument trial soon.

A valid credit card and ID is required. ID can be emailed to: [email protected]

Trials are shipped once billing and shipping information is verified.